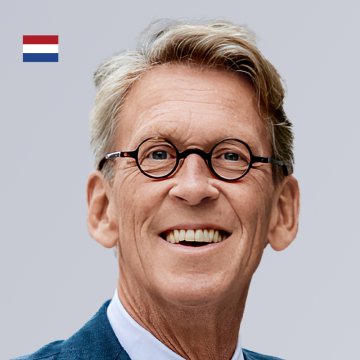 Approved by Diagnose.me Medical Advisory Board on 01 May 2021

I have initiated a large scientific and societal action plan to improve prevention, treatment and care for dementia in the Netherlands, entitled Deltaplan Dementie in 2012, which has already supported a large number of research projects on dementia, increased societal awareness and improved health care for dementia patients.In 2011 I became a member of the Royal Netherlands Academy of Arts and Sciences. In 2016 I was awarded the European Grand Prix for Alzheimer’s Research. In November 2018 Expertscape recognized me as one of the leading experts in the world in Alzheimer's disease.