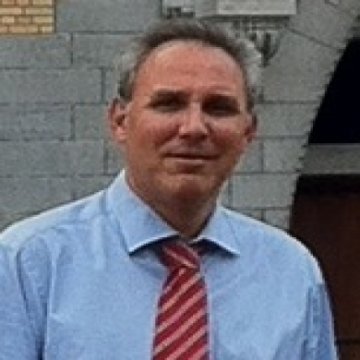 Neurorradiólogo • Over 20 years of experience in neuroradiology in Greece and Germany. Director of an MRI Department. Experienced with advanced MRI, fMRI, DTI, Spectroscopy, Perfusion, and MRA.

I have been the director of an MRI Department for almost 15 years. I have over 20 years of experience in general radiology and neuroradiology and research in Greece and Germany.