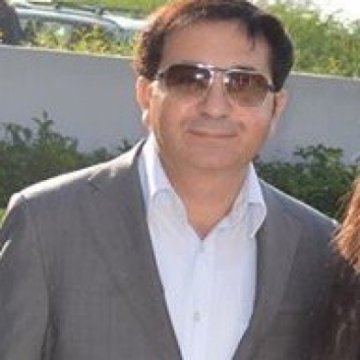 I am a qualified consultant radiologist with 15 years of experience in all parts of radiology including MRI, CT, and Ultrasound. Since 2009, I have been the chief of radiology at a big private diagnostic center. I gained a lot of experience mainly with musculoskeletal radiology. I serve as the radiologist for several elite athletes in Cyprus. I work closely with orthopedics on therapeutic interventions and MR arthrography.