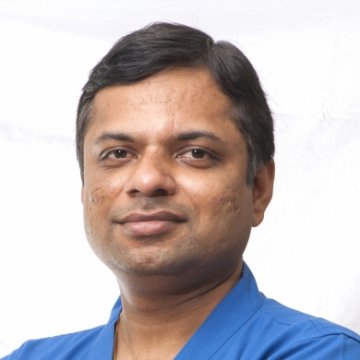 Radiología musculoesquelética • Specialized in musculoskeletal imaging, head of the radiology department with a focus on sports related injuries. Radiology training and fellowships in the UK.