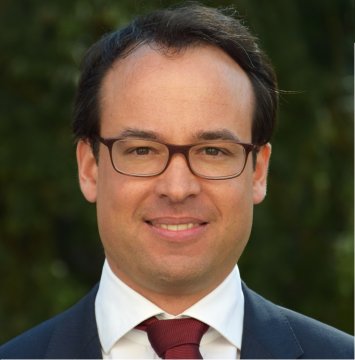 Otorrinolaringólogo • Vice Chairman of the Department of Otorhinolaryngology and Associate Professor with experience in Austria, Canada, Germany, and USA. Over 50 peer-reviewed articles and book chapters. Focus on ear surgery, hearing implants, skull base surgery, sinus surgery and pediatric ENT.

I am the Vice Chairman of the Department of Otorhinolaryngology and an Associate Professor at the Medical University of Vienna. I trained at university clinics in Germany and Austria and I have completed a clinical fellowship in Otology and Skull Base Surgery at the University of Toronto. My experience also includes stops in Germany and USA. My focus is ear surgery, hearing implants, skull base surgery, sinus surgery and pediatric ear nose and throat (ENT).

I have written over 50 peer-reviewed articles and several book chapters and books. I am also the reviewer for numerous scientific journals.