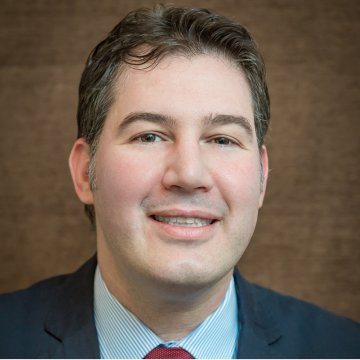 Approved by Diagnose.me Medical Advisory Board on 30 Nov 2016

Since 2012, I am the Vascular and Interventional Radiology Consultant at Cambridge University Hospitals NHS Foundation Trust, specifically the Addenbrooke Hospital. Its Radiology Department has an international reputation for its academic and clinical activities. I am also a visiting professor at the University of Bern School of Medicine in Switzerland.
I have performed more than 1800 interventions including peripheral vascular procedures, biliary procedures, embolization, EVAR, TEVAR, urogenital and pediatric. As a consultant, I have introduced ablation of renal tumors that was not previously performed in our Trust and treated cancer patients that were considered otherwise inoperable. In conjunction with the pediatric gastroenterologists, I expanded pediatric interventions by organizing a service of liver biopsies for complex patients. I have also performed more than 800 angioplasties and introduced new techniques and materials. My diagnostic work includes vascular, abdominal, and oncology imaging. I supervise trainees on a daily basis.
I published 61 articles in peer reviewed scientific journals and have written several book chapters. I am also the lead editor of a book about challenging interventional concepts and procedures. I am a member of the editorial board of several medical journals and a reviewer for many more. I have delivered 31 lectures at international meetings and symposia.
I play water polo and I always enjoy a good swim. I am interested in fine arts and particularly in painting and sculpture.

Experience and training
Licensures and memberships
Member of:
Publications